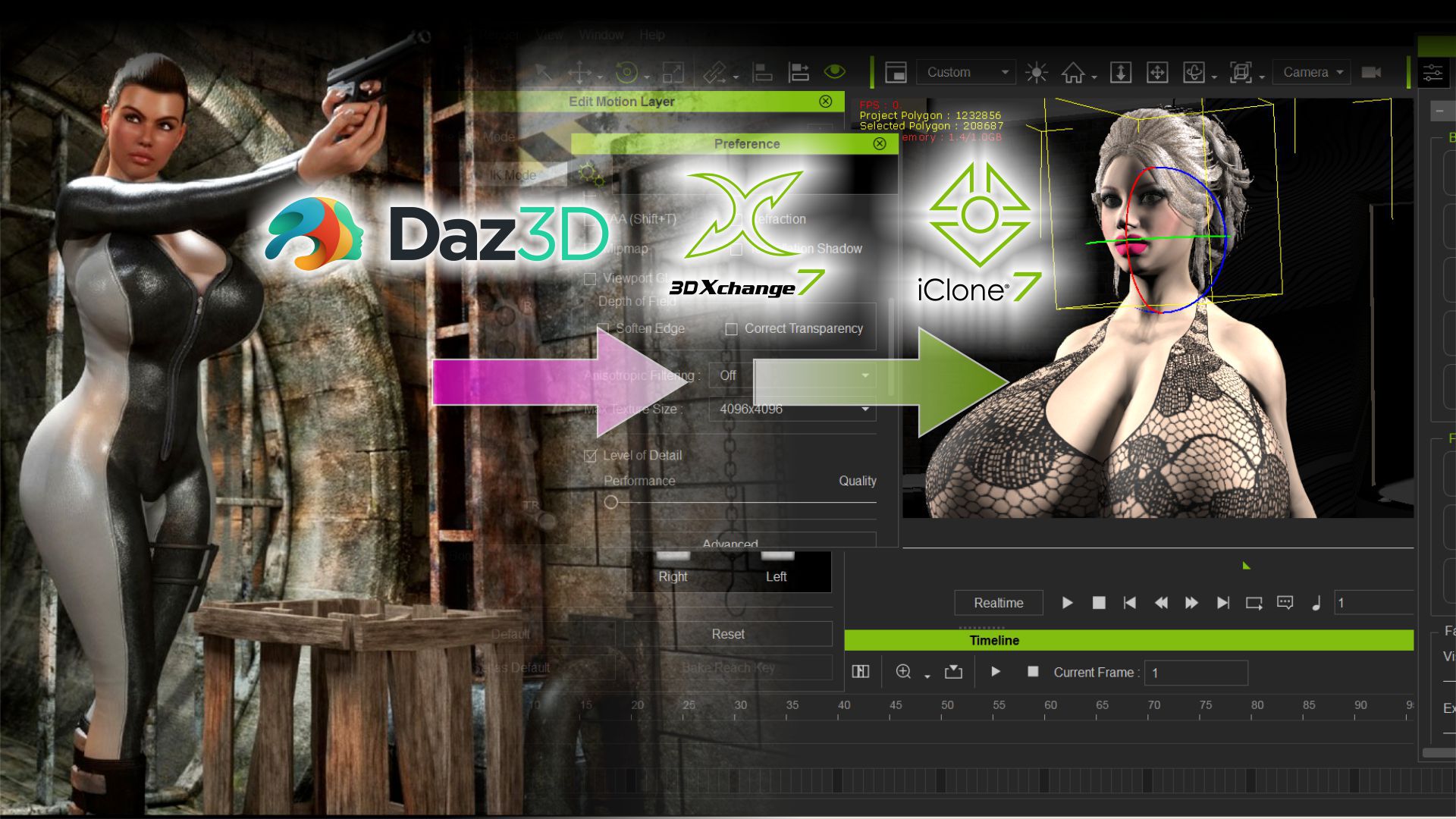 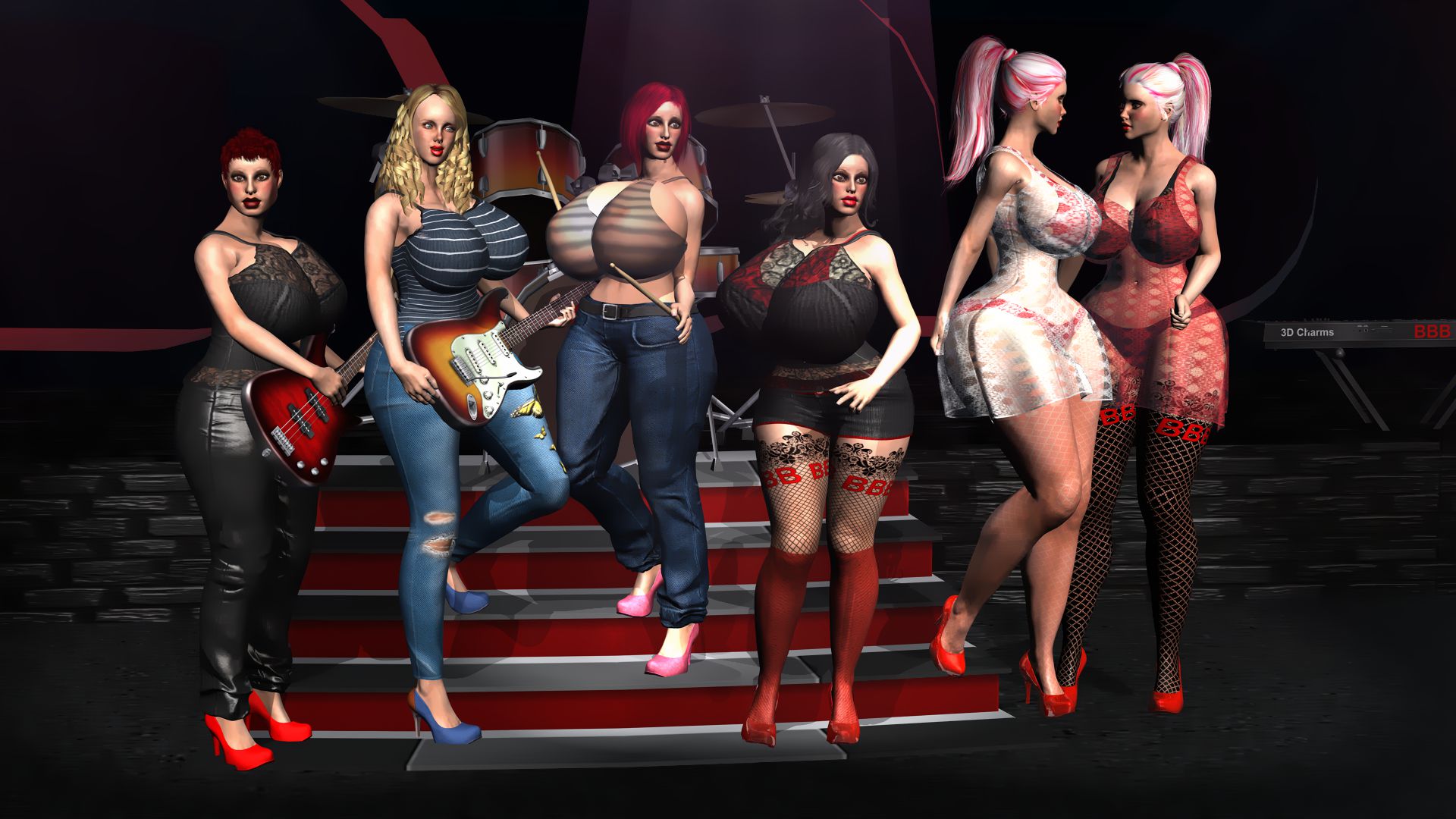 vote to name our new busty and booty music band! 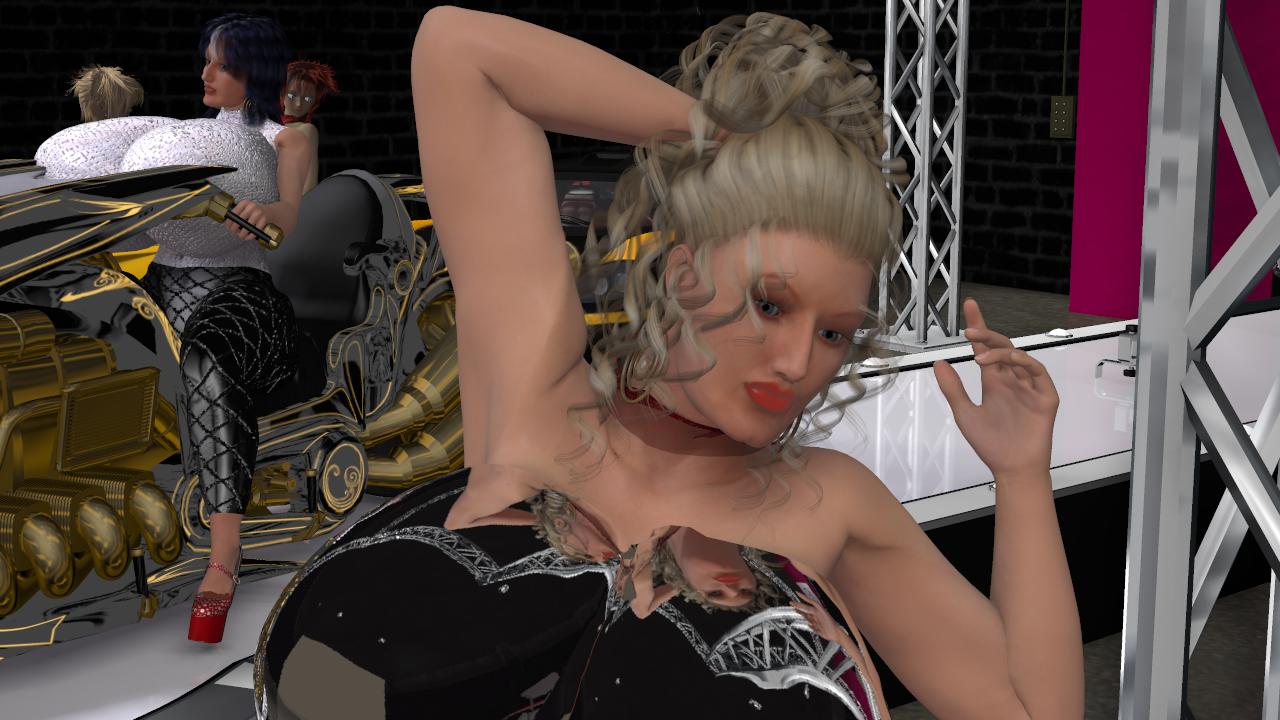 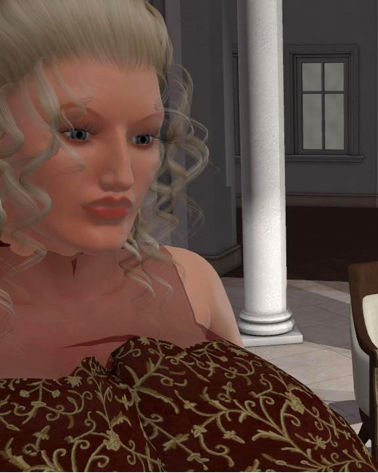 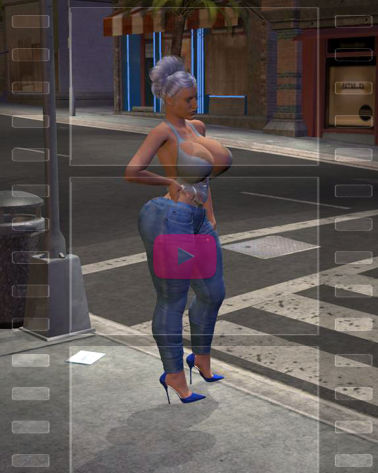 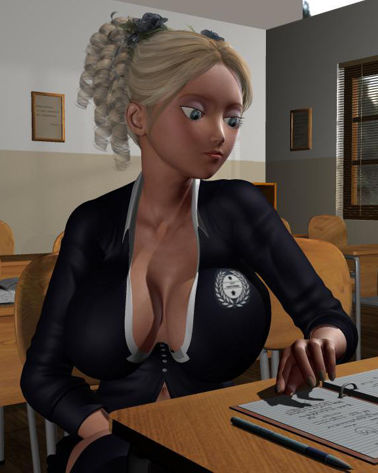 BIO
All our models
Chelsea 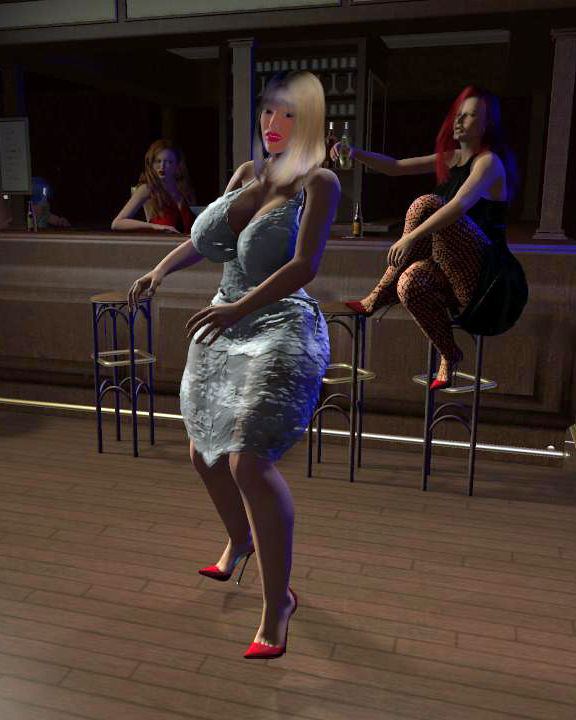 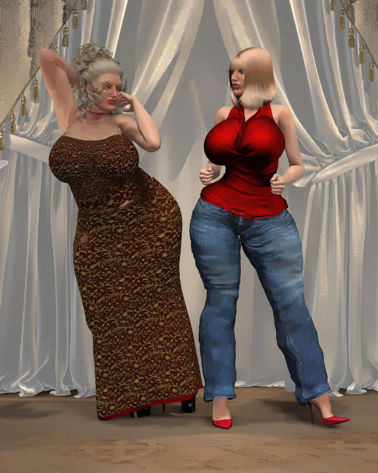 Toon Magic 3D glasses is a podcast from the creators of Big Busted Boobs, and is hosted by charming Chelsea. Serial tells one story - a fantastic story - over the course of an entire season. Each season, we'll follow a plot and 3D art breast expansion characters created by Poser, Daz 3D and iClone wherever they take us. And we won't know what happens at the end until we get there, not long before you get there with us. Each month we bring you the next chapter in the toon, so it's important to see to the episodes in order, starting with Episode 1.

You can subscribe to the Magic 3D glasses podcast for free, and you can also see here on this site. If you need help understanding how Breast expansion 3D art video watch our tutorial. We've wrapped Season One of Magic 3D glasses, but all of the episodes and gallery are still available for free. Stay tuned for Season Two in 2019.